Tim Berners-Lee - A British Scientist at CERN, Invented the World Wide Web (WWW) in 1989. The Web was Originally conceived and Developed to Meet the Demand for Automatic Information-sharing between Scientists in Universities and institute around the world. On 6 August 1991, The World Wide Web becomes Publicly Available. There was no fanfare in the Global press, in fact, most people around the world didn't even know what the internet was. Here we've brought you 10 of the First things that ever happened on the internet. 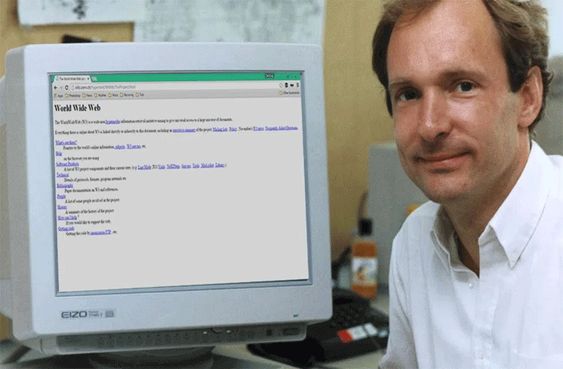 The First Web page went live on 06August, 1991 by Tim Berners-Lee. It was Dedicated to Information on the World Wide Web Project.
Click to Visit the First webpage. 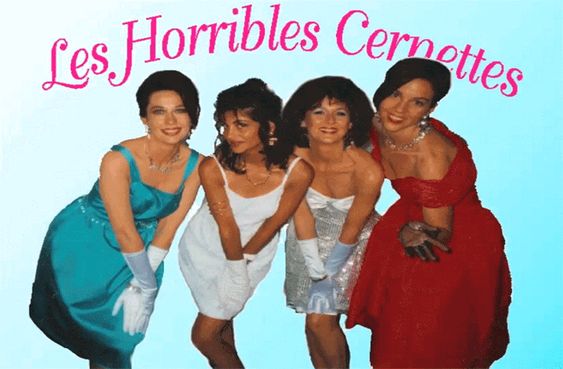 1992, Tim Berners-Lee was working on the WWW Project when a Comedy band Group Known as "Les Horribles Cernettes" was approached by Berners-lee to contribute to his project, They had no Clue that their photo would become the First Picture ever to be uploaded to the WWW. In Picture From left to right: Angela Higney, Michele de Gennaro, Colette Marx-Neilsen, Lynn Veronneau. 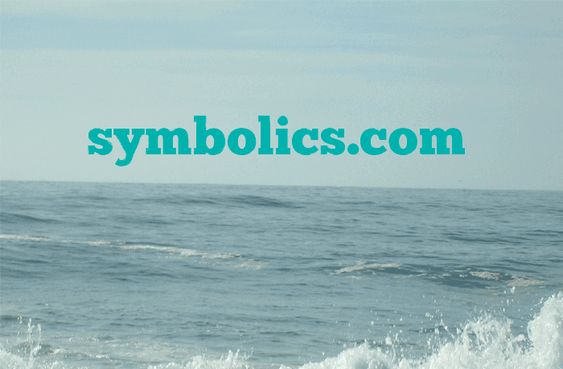 The world First Domain Name Registered was Symbolics.com in 15 March 1985 by Computer System company Symbolics In Cambridge. Is is not the first Domain Name Created in history, the First Domain was Nordu.net, which was created in 1st Jan 1985 by Scandinavian Research collaboration. But Symbolics got the Registration first. 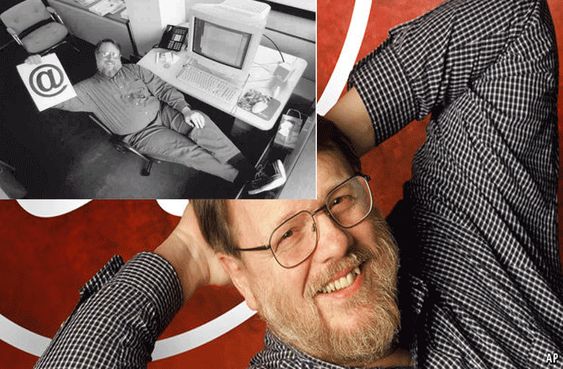 The First Email was sent by Ray Tomlinson to Himself in 1971. This email was sent from one computer to another computer in Cambridge consisted of simple text something like "QWERTYUIOP", and it travelled via ARPANET. 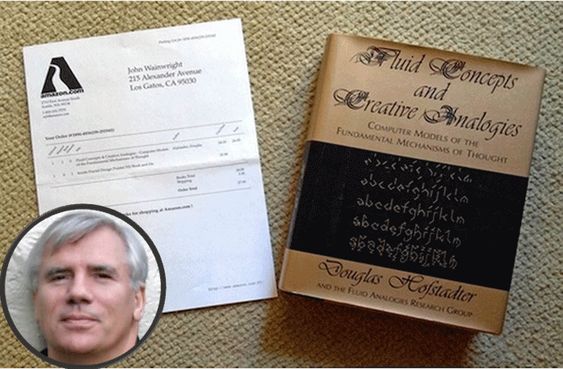 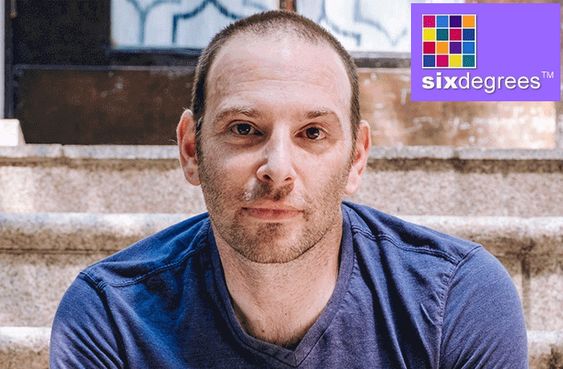 In 1997, The First Recognizable social media site Known as Six Degrees was created by Andrew Weinreich. It was created based on the theory that every person in the world could be connected to each other by Just six degrees of separation.
Click to Visit the First Social Site. 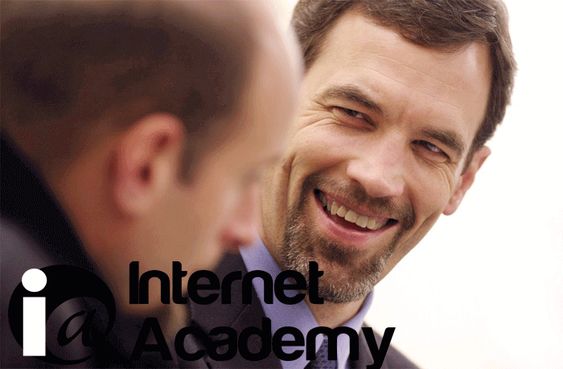 The First Academy known as Internet Academy is a public Virtual school approved by Northwest Accreditation commission. The Internet academy was founded in 1996 by Tom Vander Ark, and was the first online school in Washington state.
Click to Visit the First Online Academy. 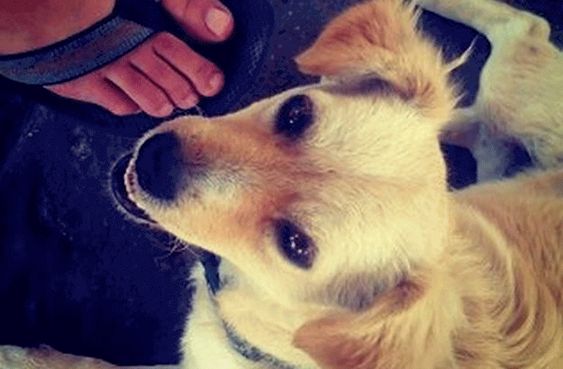 The first photo on Instagram was uploaded by its CEO and Co-founder Kevin systrom in 16 July 2010. He Took a Picture of a Dog in Mexico near a taco stand, with a guest appearance by his girlfriend's foot. 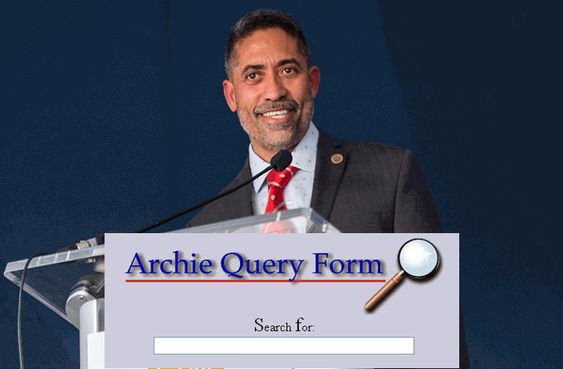 The first search Engine Known as Archie was created in 1990 by the student of McGill University Alan Emtage in Montreal. The Original name of search engine was "Archives" and it was shortened to Archie.
Click to Visit the First Search Engine. 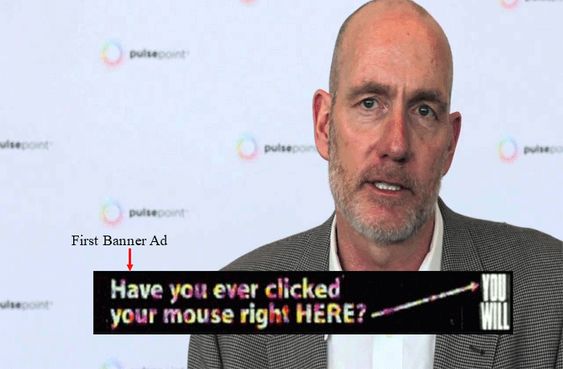 10 Of the Best Known Hackers in the World